We use cookies to provide you with a better experience. By continuing to browse the site you are agreeing to our use of cookies in accordance with our Cookie Policy.
Home » Events » Creating Visual Presentations 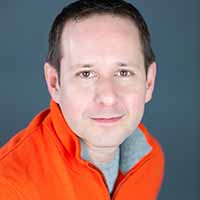 Don't Forget Back To Top

Our Customer Assurance Pledge To You 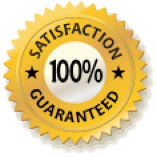 If Creating Visual Presentations fails to meet your needs, we will refund 100% of your tuition – no hassles, no questions asked.