Customer Reviews Back To Top 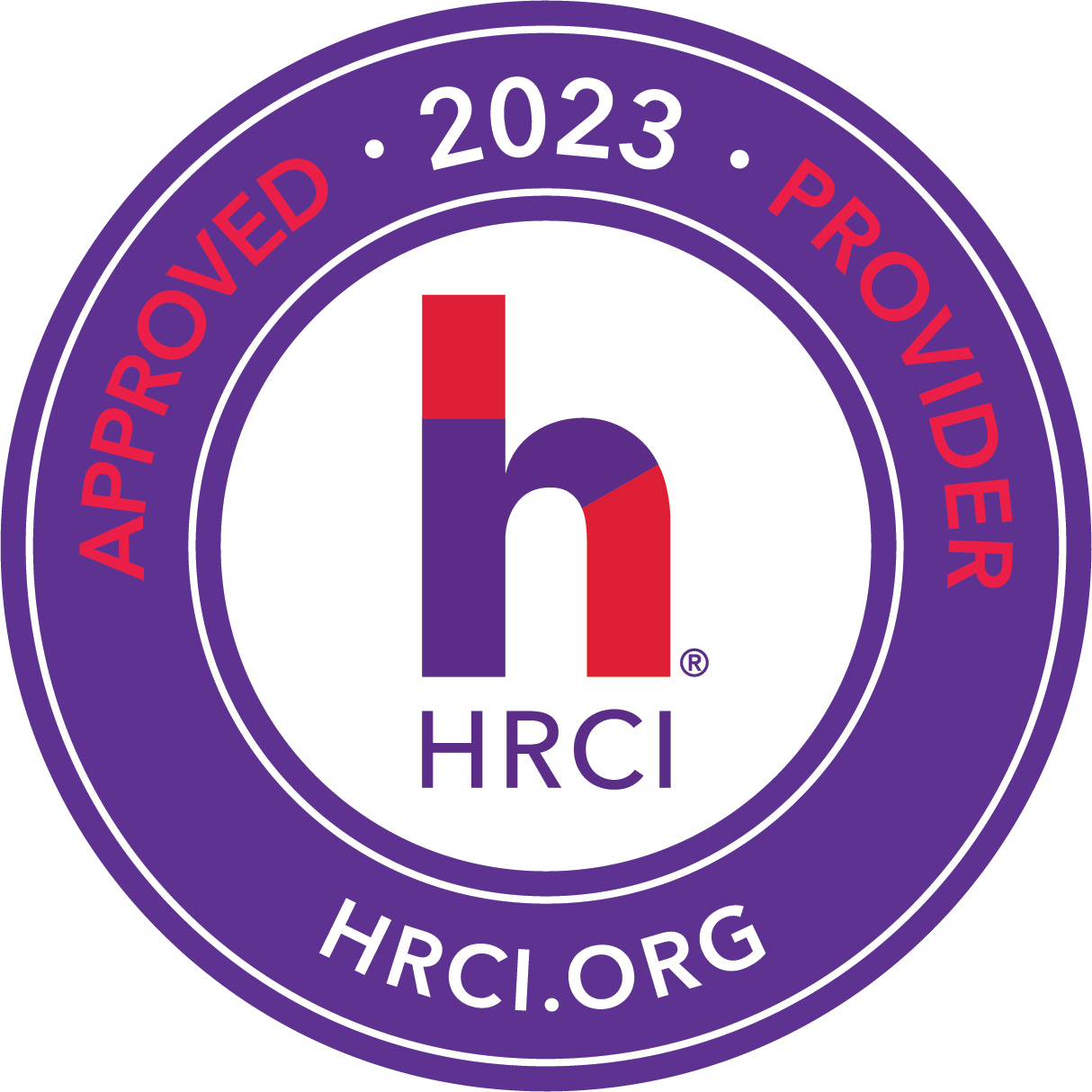 BusinessWatch Network is an HRCI Approved Provider. The use of this official seal confirms that this Activity has met HR Certification Institute’s® (HRCI®) criteria for recertification credit pre-approval.
This Webinar provides 1.5 accredited hours.

Bring Your Team Back To Top

Have more than 30 attendees? Issues during checkout? Or want to register your team directly with the help of a BusinessWatch Network Customer Representative? Please Reach Out To: support@bizwatchnetwork.com

Companies Who Trust Us Back To Top 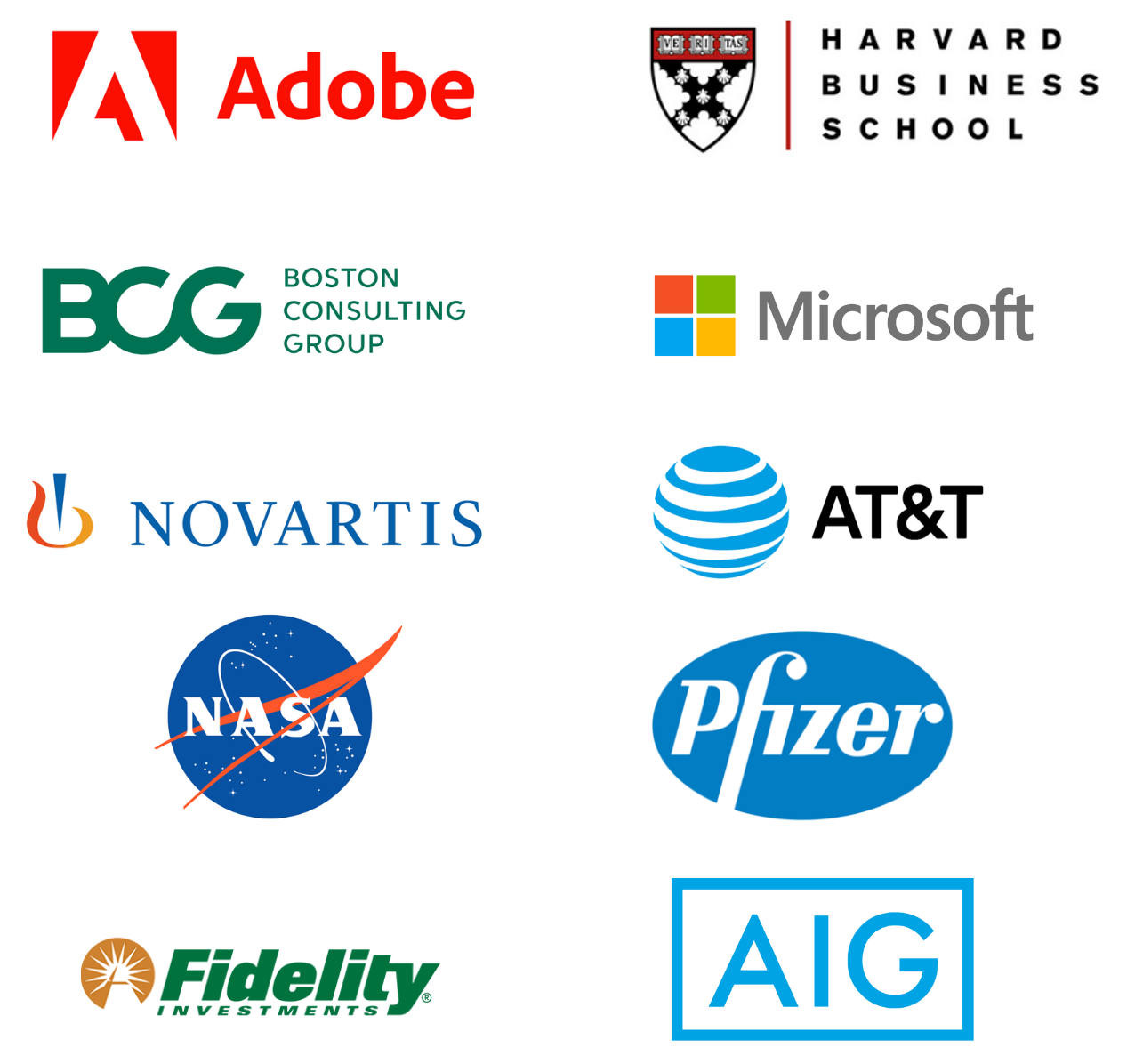